How to create a Multi-Tab spreadsheet Report

How to create a Multi-Tab spreadsheet Report

This guide will take you step-by-step through creating a Multi-tab spreadsheet report using the Wink Reports designer tool.

Enter a title. Don't worry - you'll be able to change this later. I called mine "Report Tutorial". 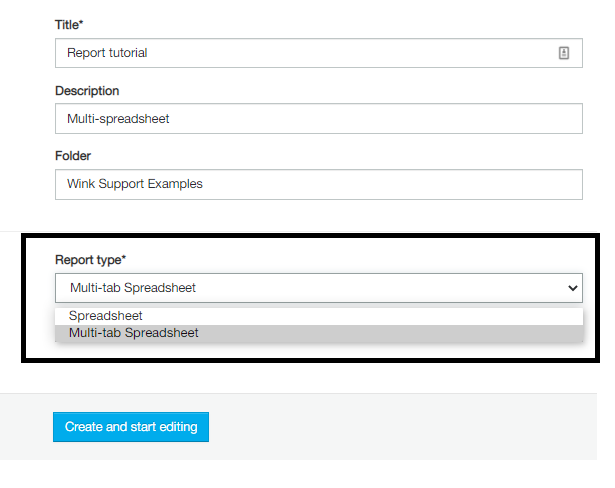 Next, you'll see the report designer. 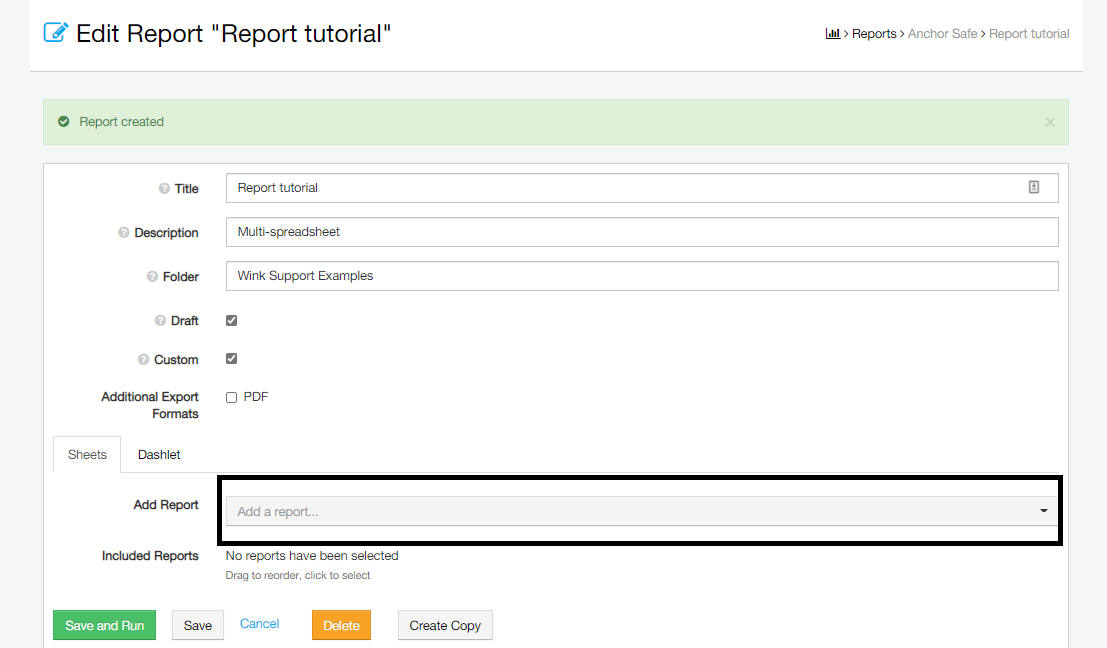 Where the Add report dropdown you select the reports you would like in the report. Once all have been selected , press save a run 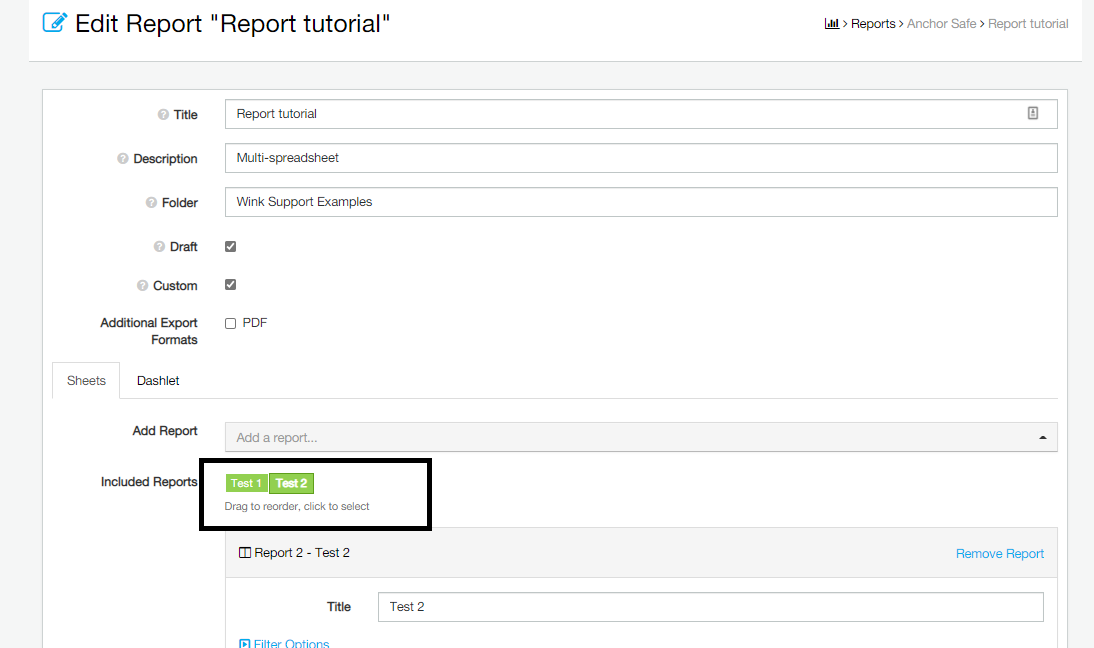 Each report will be represented on the top of the report as shown below.